Bombshell, The Story of Sexual Harassment of Women Media Workers

If you are a woman who does not have a tall and sexy body, don't dream of being a television presenter. This is roughly what the film “Bombshell” wants to portray.

If you are a woman who does not have a tall and sexy body, don’t dream of being a television presenter. This is roughly what the film “Bombshell” wants to portray, a film that reveals the sexual harassment scandal that befell women workers at Fox News, one of America’s newest television news channels. Bombshell reveals an industry that has been pitting women against each other. The story of a female worker at Fox News became one of the starting points for the #Metoo movement in America.

That day, Megyn Kelly, played by Charlize Theron, was walking to the studio where she broadcasts every day.

A male friend greeted him, “You’re so beautiful today, very sexy dress,” said one of the male media workers, while glancing flirtatiously.

This is what happened on Fox News this morning. Harassment happens to women television workers every day, in jokes, in greetings that often occur.

There are stories about how female presenters have to cover their bodies with corsets to look thin, use heels to look taller than others, and women who have to make up pretty to get a better career on television.

So if you are a woman who doesn’t have a tall and sexy body, don’t dream of being a presenter and getting a good career here. This is roughly the industrial crime described in Bombshell.

Bombshell describes in detail how the industry then divides women workers. Until the scandalous sexual harassment that was carried out by the chairman of Fox News, Roger Ailes, to dozens of women media workers at Fox News.

Fox News is a television owned by Rupert Murdoch who supported Donald Trump to become president. So there is a story about Rupert Murdoch’s intervention in editorial work to support Trump, how Roger Ailes as chairman of Fox News always fulfills Rupert Murdoch’s wishes, and the story of 3 female presenters who become strong characters in this film.

These 3 strong female characters include Megyn Kelly, a news presenter who hates Donald Trump, but has to keep doing her work as a presenter who supports Trump. Megyn Kelly is also a critical woman and a feminist. This is illustrated when Megyn is always a restless person and wants to do something.

Then Gretchen Carlson, played by Nicole Kidman, a host who is getting old and is often verbally abused by Roger Ailes because her show is not selling well. This is also a typical problem of television: not selling well, presenters who are no longer beautiful, so they must be thrown away. Unappreciated hard work.

The third woman is Kayla Pospisil, played by Margot Robbie. She worked hard, and wanted to be a presenter to advance her career on Fox News.

Each of the three turned out to have the same story: they were both victims of sexual harassment by Roger Ailes.

When they applied to be presenters, Roger Ailes told them to show their curves to be touched, to be invited to have sex. This abuse has been going on for years.

And the peak moment was when Gretchen Carlson was fired. It was then that Gretchen began to speak out about her unilateral dismissal and reported Roger Ailes’ sexual harassment to a lawyer. This report made headlines in the media in the United States and brought new awareness to the resistance of other female victims on Fox News.

Director Jay Roach illustrates well how the true story in this story is depicted in very dynamic film sequels with additional stories from other Fox News working women.

Against the backdrop of sexual harassment and labor problems, the film successfully illustrates how harassment and labor issues seem to be interrelated issues. Workers who have to be careful to fight back because they will be fired and it can affect their family’s financial condition, want to maintain their careers and find it difficult to move to other places are typical problems of workers which are also portrayed in this film.

Bombshell then leaves an important question for media workers: if you are a critical person and dare to fight back, then you will save many other female victims in your workplace.

The 3 women in these characters can be good examples of how resistance can be carried out in various ways, from daring to file a lawsuit, daring to testify to burying dreams about their careers on television because they want to show solidarity with other workers.

Bombshell is like a ticking bomb, where all women come together to fight against the sexual harassment they experience.

This film later became one of the initiators of the #Metoo movement where a lot of sexual harassment happened to film workers and other art workers there.

After being a journalist in mainstream media for 20 years, is now the chief editor of www.Konde.co and a part-time lecturer in communication science in Jakarta. Her pedagogy in writing media issues, women and minorities 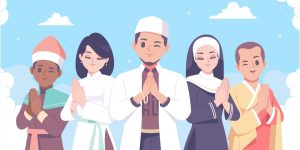 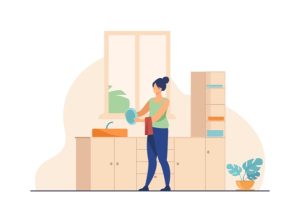 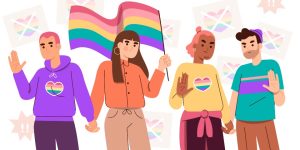 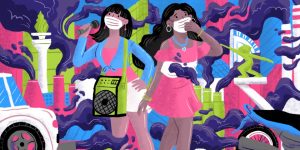 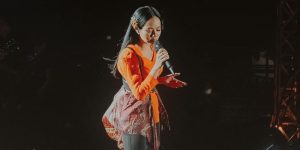 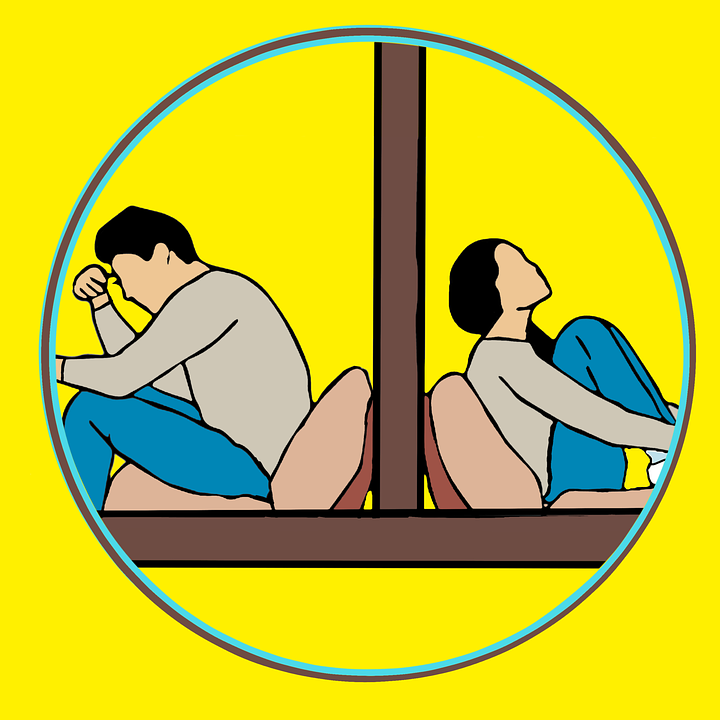 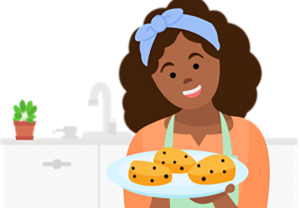 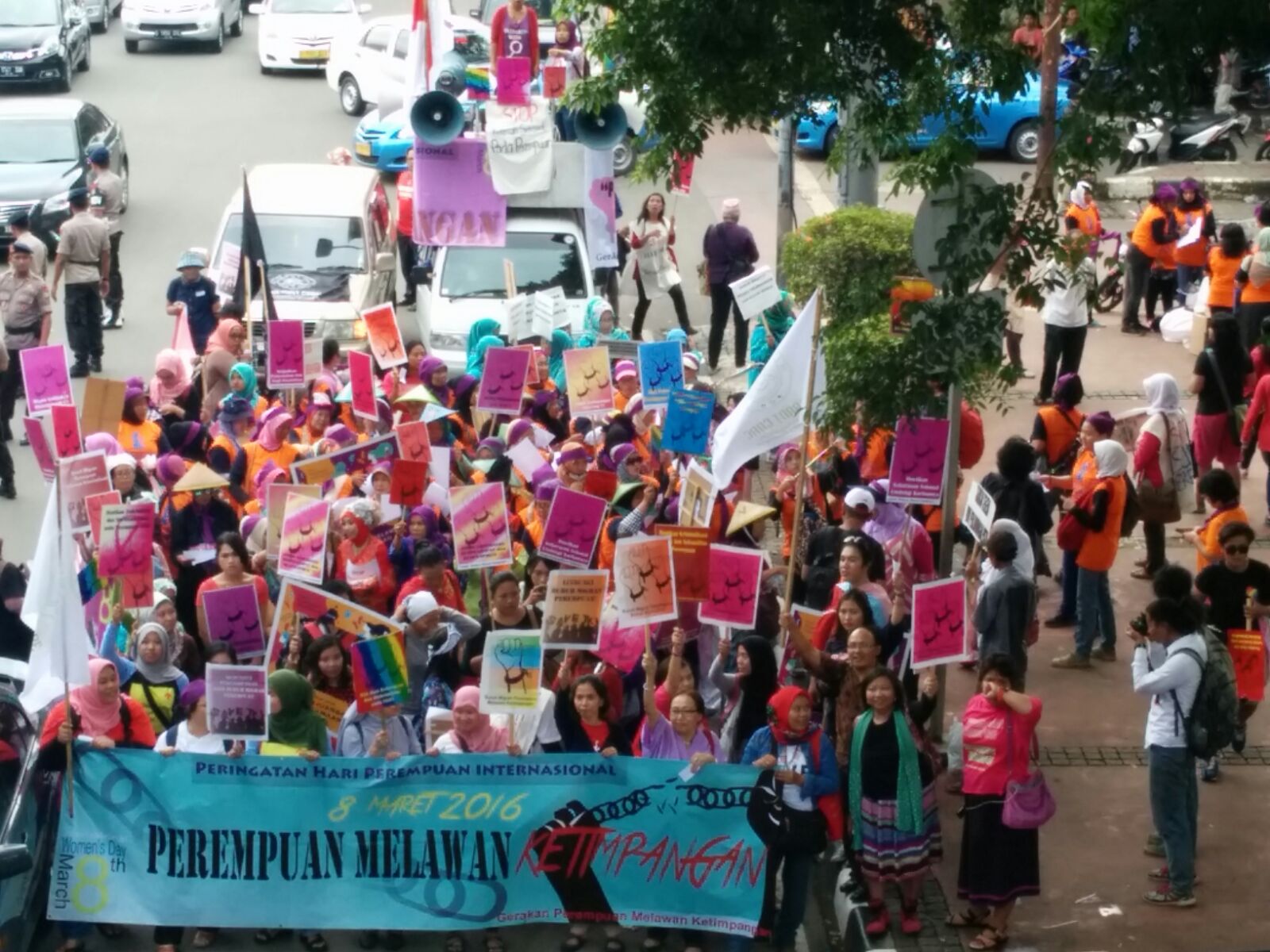 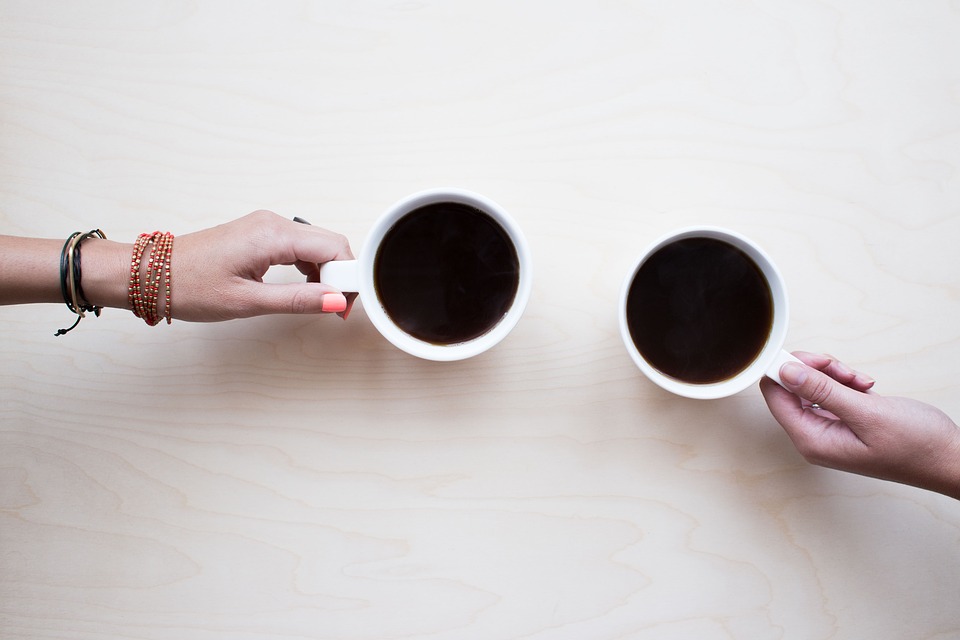 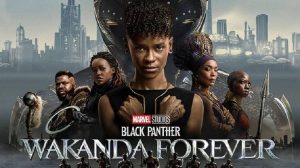