Challenging the Fictional ‘I Will Make You Happy’ Trope

I frequently watch romantic movies or TV series in my spare time. I cannot help but notice this particular trope that seems to never cease to exist: the male leads vow to make the female lead live happily ever after.

I have been thinking about writing this down since a  couple of weeks ago, as I cringe every time the dialogues or monologues presenting the  trope come up in a movie or TV series episode.

I think that the trope is misguided because it perpetuates the images of actively ‘doing’ men  and the passively ‘receiving’ women. Wouldn’t it be better for both people in a romantic  relationship to strive to find happiness on their own first, so that no one is dependent on the  other to feel genuinely good? In such a scenario, everyone would be actively pursuing  whatever it is which constitutes happiness for them. Everyone is in control of their own  pursuit of happiness, nurturing the power balance in the relationship.

Truth be told, another reason why it bothers me is that I used to have the trope as the very  foundation of my love life. I naively took it too seriously. There was a time in my life when the  only thing I wanted from a relationship was for my exes to make me happy. My first romantic  relationship happened when I was in high school. As it was my ex’s first time getting into a  romantic relationship, he was somehow clueless. Meanwhile, it was entirely different for me;  foolishly thought I was kind of an expert just because I had watched a lot of rom-coms,  observed fictional couples going through their relationship, and made it. I had  expectations. I had known what I wanted to get from our then-relationship; to be made  happy, like in the movies. The relationship came to a messy conclusion eventually.

I was even annoyed by a line from the movie Dear, Zindagi, starring Shah Rukh Khan and  Alia Bhatt, “I think one can have many relationships. Different relationships for different  experiences. Like…a musical relationship with someone, who shares our interest in music.  Or, the let’s-get-coffee-together relationship; perfect to have coffee with, but not anything  else. No. Special gossip relationship; with whom you can have the best gossip. Or, the  special intellectual relationship for all those perfect bookish discussions. So many different,  special, relationships – so many kinds. The romantic relationship is just one of the many.  Why put the burden on one person to fulfill all your emotional needs? It’s a bit unfair, isn’t it?”

To a young and unenlightened me, that monologue by the fictional dr. Jehangir was  incompatible with the romantic ideals I had. I was firm on the idea that a romantic partner MUST cater to all my needs; a soulmate MUST have the ability to perform such duty. When  they failed, I went berserk, thinking that they were clueless and that I did not deserve such  cluelessness because I believed I had to be made happy.

Being the nonsensical person that I had been, I did the same thing to my now-husband,  making the first two years of our marriage kind of hellish. However, while approaching the  third year of my marriage, the line delivered by Mr. Khan above began to make sense to me.  I came to realize that it was time I stopped expecting my husband to make me happy by  gratifying all my emotional needs; I am my own emotional caterer.

Every time I have uncomfortable feelings, I sort of ‘translate’ them first before deciding what  to do about them on my own. I no longer demand my husband to fix them for me; to do  anything for me to stop feeling sad or disappointed. I would only ask him for a hug, instead  of picking a fight to yell about him being the one responsible for how I feel. When he does  things that make me uncomfortable, I would nonchalantly say to him, “You kind of upset me  today. Can we talk?” My feelings are my responsibility, and so is my happiness. Maintaining the peace within leads me to an efficient discussion with him. It is my way of actively seeking  and sustaining my own happiness.

This is not me saying that it is unadmirable for anyone to try to make their significant other  happy by accommodating their emotional needs. It is always heart-warming to see someone  do nice things for their spouse or partner; cooking their favorite cuisine, or holding their  hands and giving each other a peck on the lips every once in a while, in public. What is  unhealthy is demanding them to.

Additionally, it is unfair to try to change someone’s dominant love language. It might be  unpleasant for someone to hold their partner’s hands in public because physical touch comes second to them, the same way it might be a burden for us to give our partner gifts  every once a week because it comes third to us as a love language. It would be senseless to  quarrel over these unmatched love languages.

In reality, this is the era where we have seen some major progress in gender equality.  Gender-equal romantic relationships have become encouragingly more popular these days.  We need the movie and TV industries to keep up with this progress by promoting female  characters being in control of their pursuit of happiness, instead of waiting to be made happy  by their male counterparts. Widespread representations of them on screen would hopefully  reach more people across cultures, to eventually eradicate the prevalent stereotype  that women are to be made happy rather than to pursue happiness

The current coordinator of Puan Menulis, a community of female writers initiated by AMAN Indonesia. Say hi to her via Instagram @mazlutfiasari. 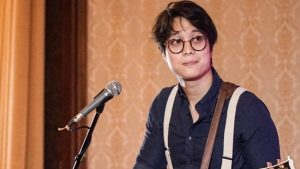 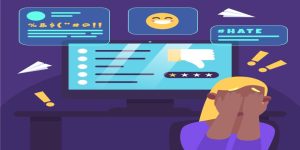 Konde’s Research: How the Media Views Women’s Bodies and Abortions as Safe for Rape Victims 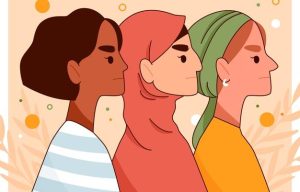 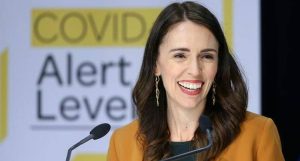 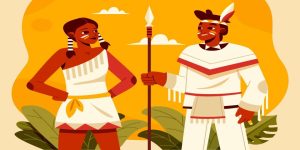 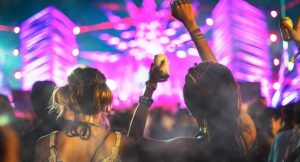 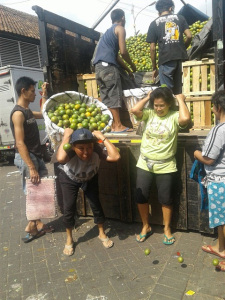 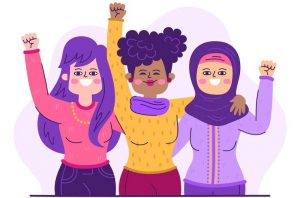 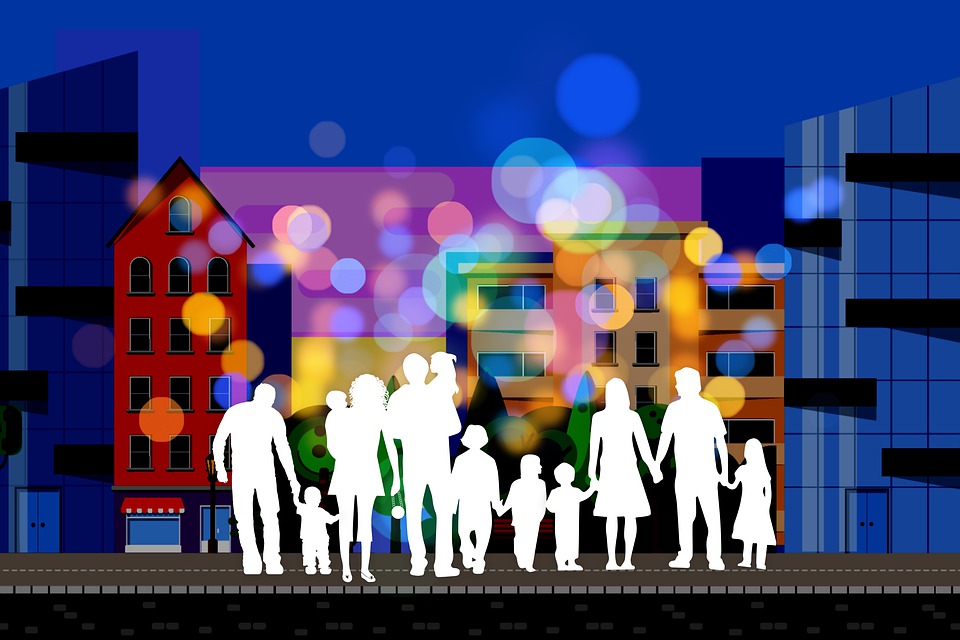 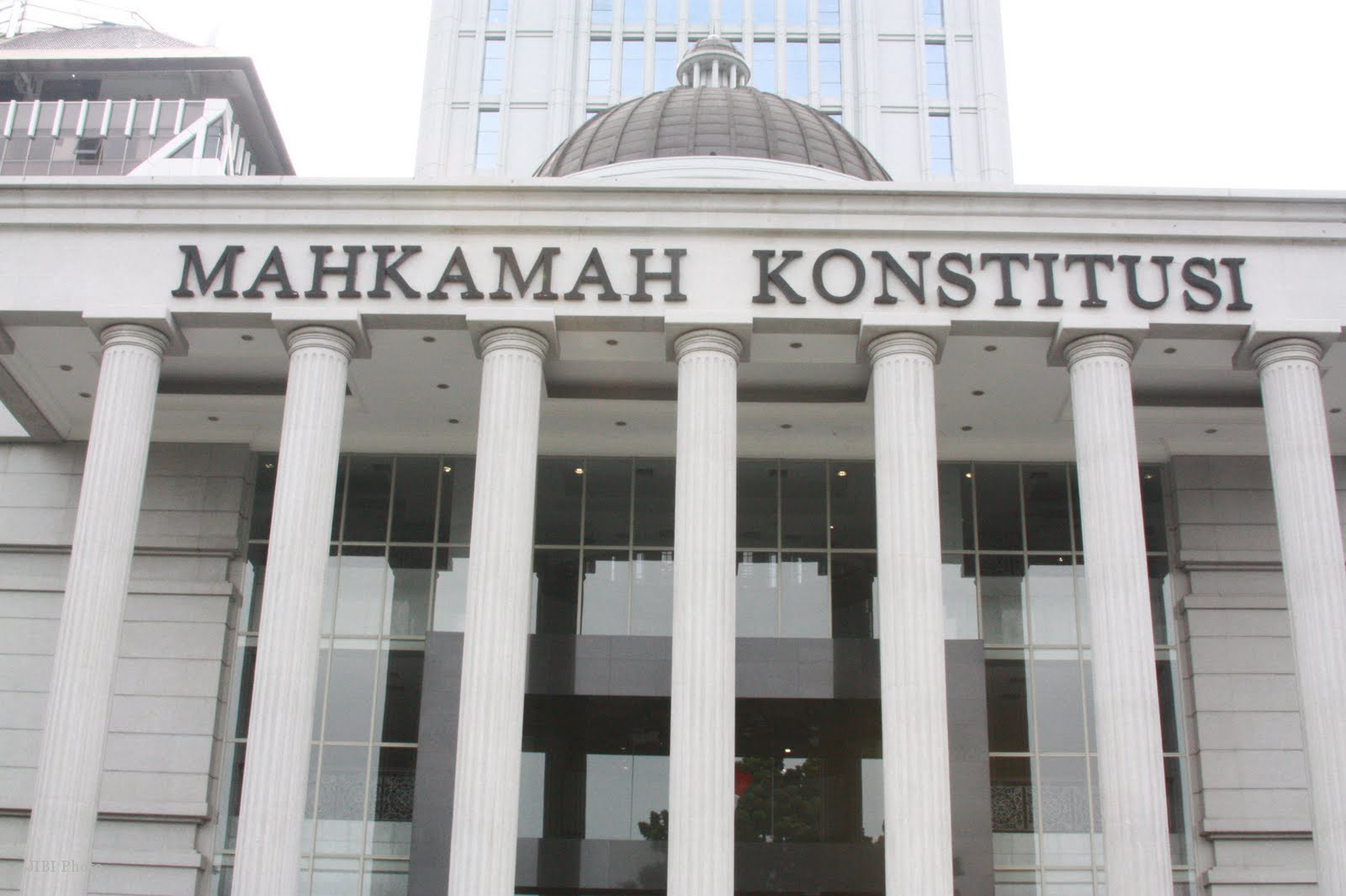 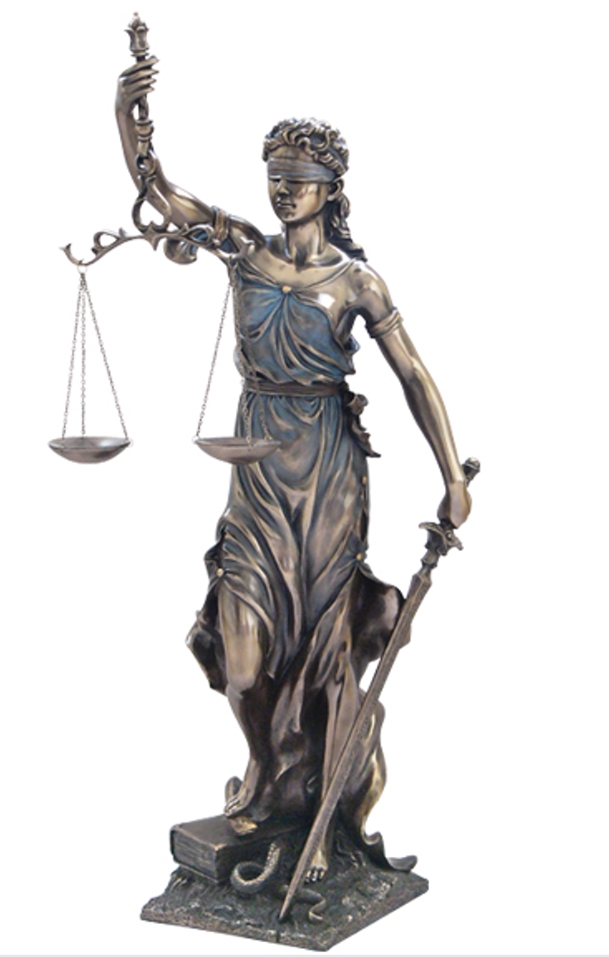 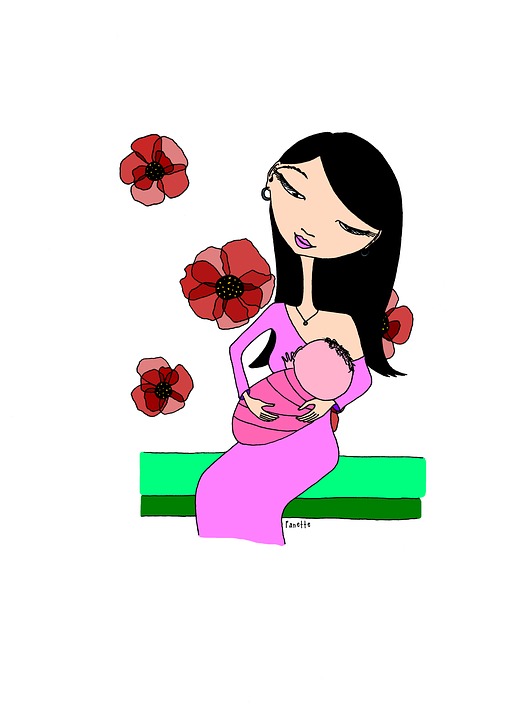