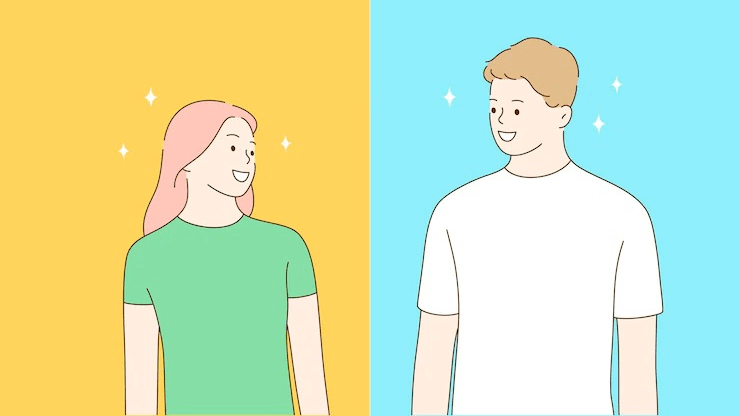 Wasatiyya, the Importance of Fighting for Gender Equality in Indonesia

Wasaṭiyya is interpreted as a middle position, a justice between the two poles of extremism—both right and left, is a value that prioritizes humanity and upholds similarities among many differences.

In the Indonesian context, the value of wasaṭiyya is present as an understanding and belief in essential matters in religion regarding the principle of fairness and balance while still caring about the diversity of religious interpretations peacefully, to borrow the term said by Lukman Hakim Saifuddin, continuing to share the truth as far as it is concerns religious interpretation (Indonesian Ministry of Religious Affairs Drafting Team, 2019) .

With such crucial function in religious life in Indonesia, wasaṭiyya also has a strategic position that plays a significant role in gender equality in Indonesia. The Prophet at his time built a peaceful community based on wasaṭ values contained in the QS. Al-Baqarah [2]:143, which then presents a community that is inclusive, peaceful, diverse, and respectful of women (Anwar, 2015) , the value of wasaṭiyya needs to accommodate women’s voices and experiences to create a peaceful life that embraces not only diverse groups but also both sexes, i.e. male and female, according to the ethics desired by the Qur’an.

Emphasizing humanity, wasaṭiyya means placing women and men equally as the caliph of Allah who has the responsibility and capacity as ethical and moral agents (Anwar, 2015) . Therefore, moderate religion has implications for the existence of equal opportunities for men and women, both of which are allowed to develop the potential given by God as well as possible and do not have the right to have their human rights violated.

Women are equal and independent subjects. Women are not object that can be controlled by men in all their actions. On the other hand, men are also subjects who have the cognitive ability to control their actions so as not to position women as subordinates.

Several cases have emerged recently about religious teachers (even Kiai/religious preachers) raping their santri are perhaps an example of how the values of wasaṭiyya, which should be comprehensive in terms of women and men, have not been permeated based on a perspective that provides justice for women. If someone practices the value of wasaṭiyya with a gender-just mindset, he/she will certainly respect other people as full subjects who have an equal position in the eyes of God.

This is also a paradox when a preacher who likes to call for peace between fellow groups and religious communities, at the same time calls on women not to have a career outside the home because the best wife is the one who always takes care of the household and her husband.

Perhaps terms such as gender and feminism that relate to the discussion of the equality of women and men are derived from the Western language and are often misunderstood. Still, the spirit they carry is inherent in the Qur’an and the teachings of the Prophet. As mentioned earlier, men and women are moral agents who carry the same responsibility before God, it is what Muslim feminists are fighting for. The equal position of humans and God as the center of all things is an idea that is at the core of all their thoughts, including the understanding of religious texts.

Besides, the interpretation of the Qur’an and hadith that accommodates the peaceful values ​​of wasaṭiyya is not enough if a person is not specifically seen based on his special needs, in this case, the vulnerable group more broadly, not only women, but also children, the elderly, and people with disabilities. This means that the application of wasaṭiyya values ​​needs to consider the benefits of these various groups so that if one day there are certain regulations related to public policy, wasaṭiyya has a role to accommodate the rights of every level of society without exception. This makes it possible to bring more goodness to religious and social life.

Lastly, I would like to say that realizing a society with wasaṭiyya values is a formidable challenge, accompanied by building public awareness of the importance of accommodating the values of gender equality at the same time.

Humanitarian work, whether carried out by the government, such as efforts to ratify the Draft Law on the Crime of Sexual Violence (RUU TPKS), as well as those carried out by non-governmental organizations, is an effort intended to spread peace and security in the community, which actually the goal of the community, the ideals, and the manifestation of Pancasila. By realizing the urgency of wasaṭiyya values that are gender-just, one has contributed to helping the achievement of these goals, and this is certainly meaningful. 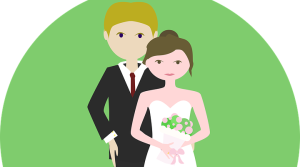 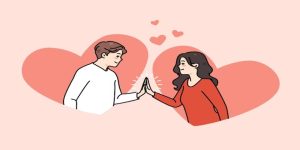 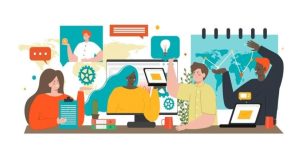 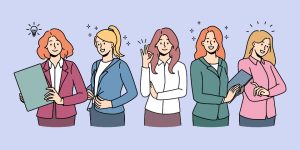 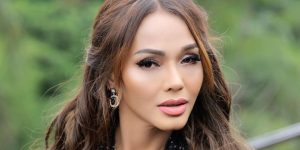 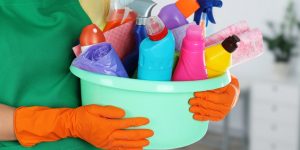 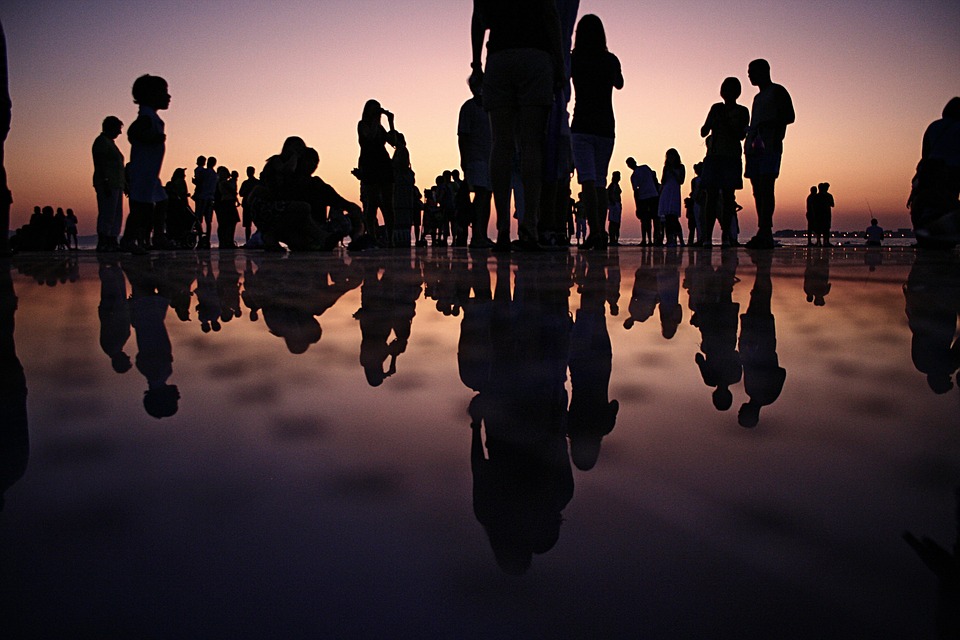 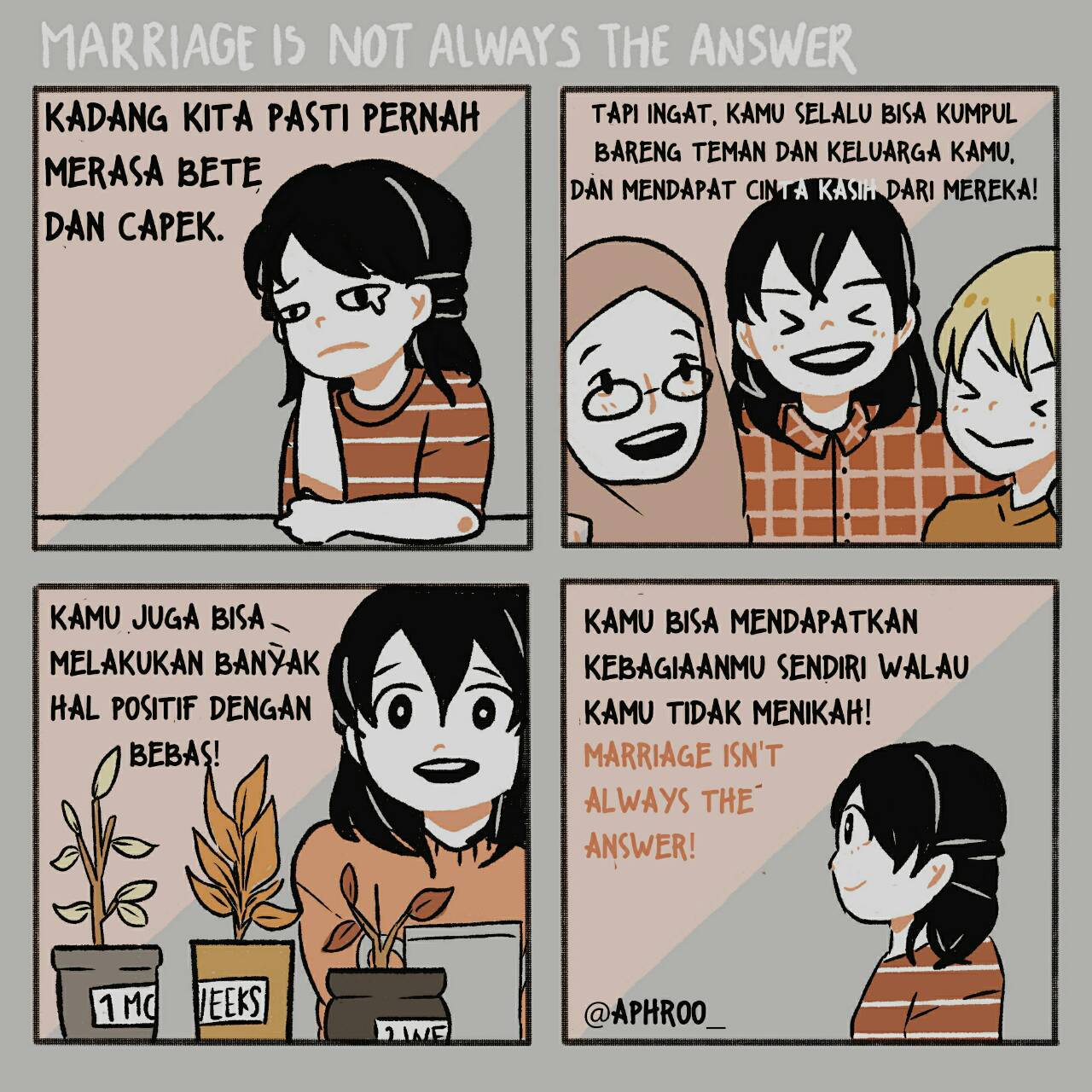 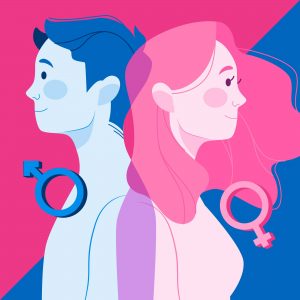 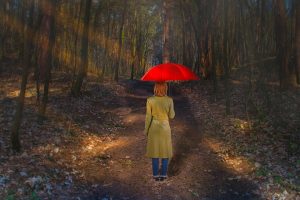 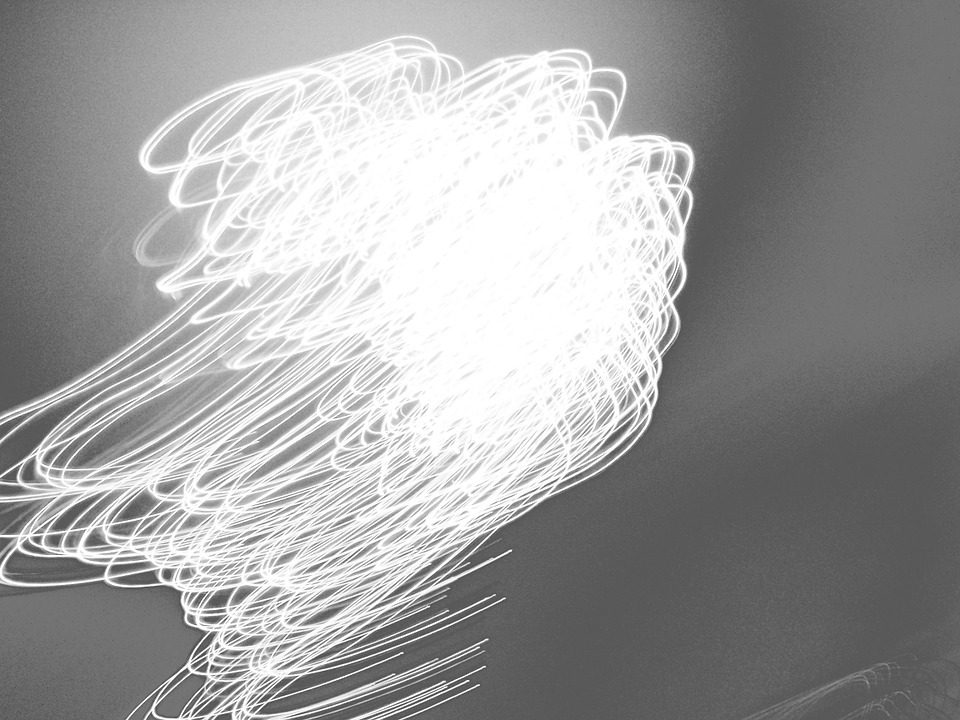 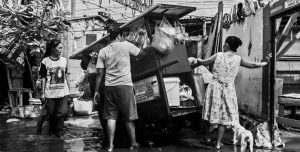